vivo X80 is the only vivo smartphone with a Sony IMX866 Sensor: The World’s First RGBW Bottom Sensors

vivo already announced that the X80 flagship series will bring the improved V1+ ISP, which will be either paired with a Dimensity 9000 or a Snapdragon 8 Gen 1 chipset for different models. Both of these, will help process the image data from a new sensor – marking the debut of the Sony IMX866. The Sony IMX866 is expected to capture more light and is supported by a custom image processing algorithm on the V1+ chip, to capture vivid images. During the launch, vivo announced that the X series is the flagship device that the team is always proud of, because of camera technological advances in partnership with several camera manufacturers.

Overall, together with ZEISS lens, Sony’s IMX866 RGBW bottom sensors, you won’t deny that the vivo X80 series has the best smartphone camera in the industry! 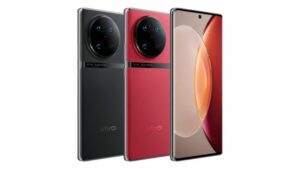 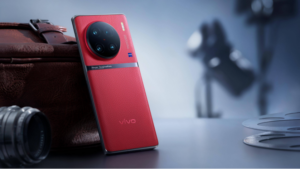 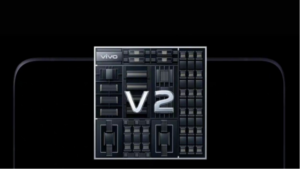