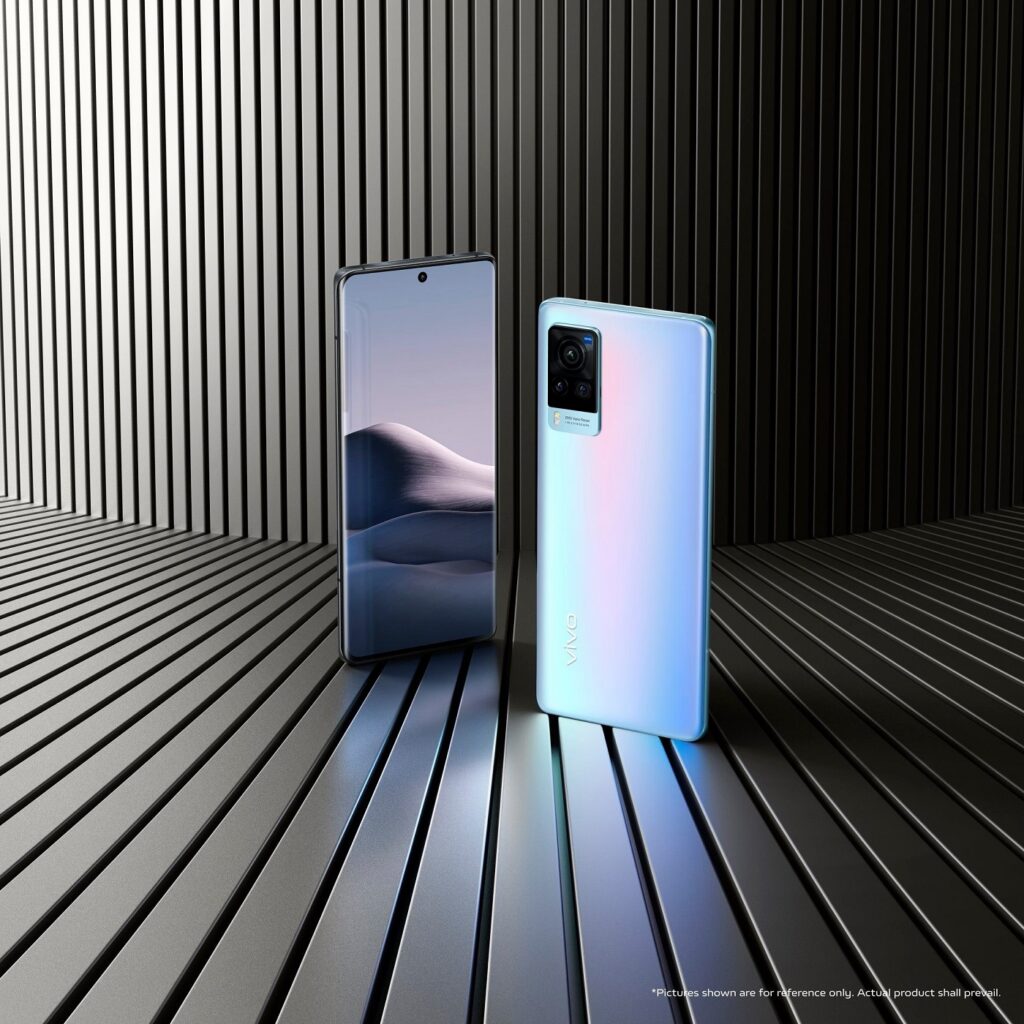 When it comes to top-tier smartphones, few elements of the technology are more important than the quality of the display. In many ways, that quality determines the nature of your entire phone experience, and that’s especially true when it comes to both active-matrix organic light emitting diode displays (AMOLED) and their Super ambled equivalent.

There’s been some debate about which one is better, but before you make that call you’ll need to understand the differences between the two display types along with the tradeoffs that come with them, so let’s clarify the basic difference.

The biggest difference is that the Super AMOLED screen is brighter, with a power consumption that is 20 percent lower than amoled. Super AMOLED also lower sun reflection by approximately 80 percent compared to AMOLED.

What is an AMOLED Display?

Now let’s backtrack and define what an AMOLED display is, exactly. The best way to do this is to divide the acronym itself into two different parts, active-matrix and organic light-emitting diode.

The diode part of that acronym is the base technology for the display, and it’s based using a specialized thin-film type of display. The display is basically divided into four layers-the substrate, the thin-film transistor (TFT) array, the organic active layers and finally, the cathode layers, which is the upper layer in this arrangement.

The organic aspect of this arrangement is the key to the technology. The way it works is that the organic active layer consists of pixels that produce light once energy is transferred to the TFT layer or integrated into it.

AMOLED displays aren’t just common in phones, either. You can find them in high-end televisions, devices that have an Android smartphone screen, and other hand-held devices, so they’re basically pervasive throughout modern society.

This activates a set of switches to control the pixel flow, and this whole setup is what allows AMOLED displays to provide such vivid graphics while consuming a relatively small array of power, i.e.., the power consumption depends the brightness and color settings for the display, which are regulated by the switching arrangement.

In addition, AMOLED displays also usually have a faster display time, and the technology allows designers more flexibility when it comes to the size of the display. For users, the advantages include sharper graphics, better photos and more readable displays, even in bright sunlight.

There are some disadvantages when it comes to AMOLED displays, however. The manufacturing process to make these displays is more expensive, so those costs often must be passed on the buyers.

In addition, they tend to have a shorter lifespan compared to screens that used either LEDs or LCD. Finally, because many OLED displays use direct pixel-by-pixel illumination, some users may experience some amount of performance degradation over time, including issues like imperfect color replication and screen flicker.

What are Super AMOLED Displays?

Now let’s talk about Super AMOLED displays. The “super” part refers to the addition of a touch-sensitive component that’s integrated into the screen itself rather than being layered on top of it.

The biggest advantages offered by Super AMOLED are the aforementioned improvement in screen brightness along with lower power consumption. They also diminish sun reflection by 80 percent, which is why you can use them anywhere, get better, more readable graphics, take sharper photos and so on.

The advanced design of Super AMOLED displays gives designers even more flexibility when it comes to their creations. i.e., it allows screen curvature, which is a significant advancement in display technology.

There are also some disadvantages that come with Super AMOLED displays. These include even more expensive manufacturing costs, which means the repair costs are usually higher as well.

Some of the performance disadvantages are similar to those found in AMOLED displays, too. These include screen flicker and color replication, although the latter is generally better in Super AMOLED than it is in straight AMOLED displays. 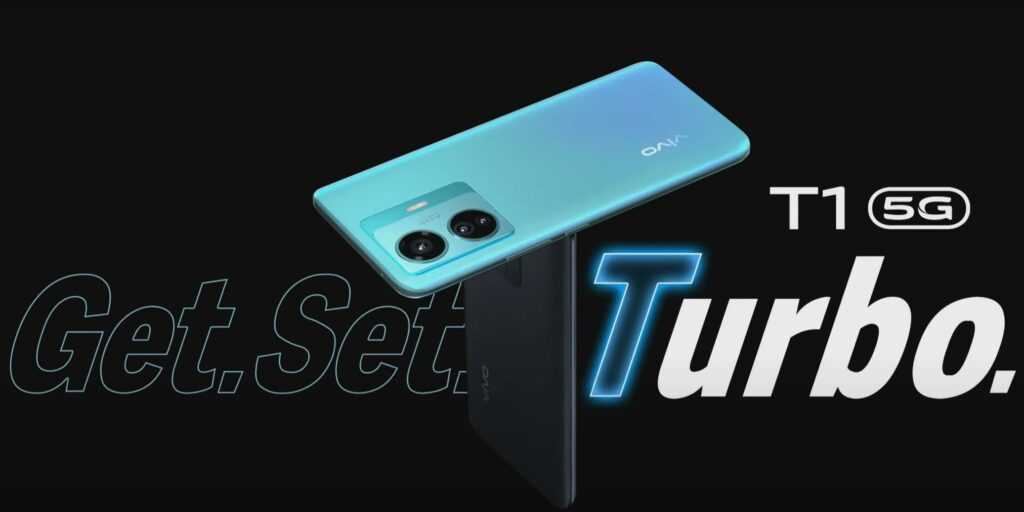 Which is Better, AMOLED or Super AMOLED?

To some extent, the answer to this question is subjective and based on personal preference.

Super AMOLED is basically an extension of fundamental AMOLED technology, so if you’re looking for better performance that includes blacker blacks and sharper colors, Super AMOLED is the way to go.

But that doesn’t mean there’s anything wrong with basic AMOLED technology. If you have an older vivo smartphone, for instance, and you’re happy with the performance, you know that you’ve already made one great decision, and you’ll make an even better one whenever you choose to upgrade.

Regardless of which display technology you find more appealing, vivo offers smartphones that implement both.

That means you’ll be covered when it comes to getting a phone with a great display, and you get the peace of mind that comes with buying a phone from one of the most innovative smartphone companies on the market. 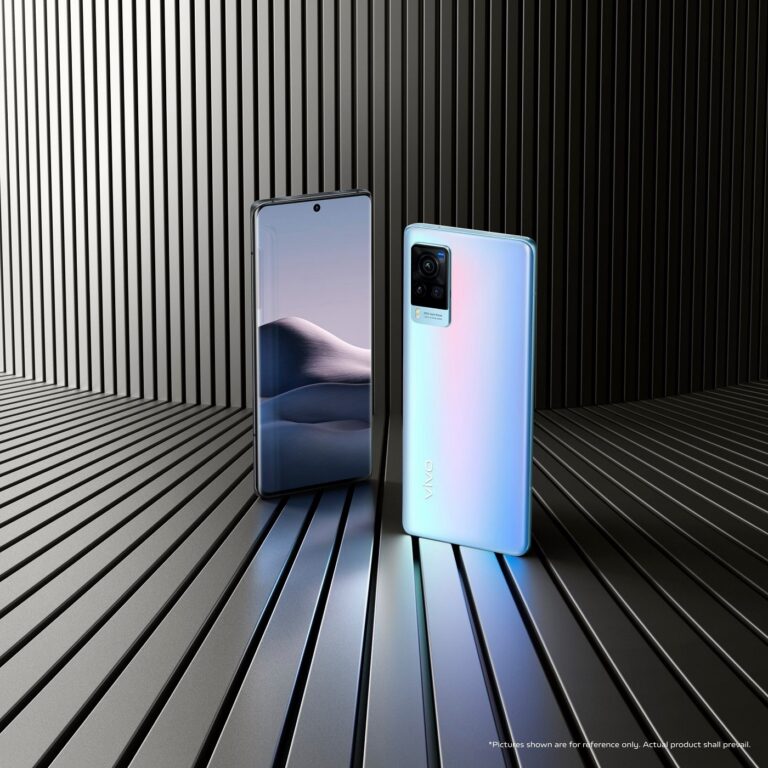 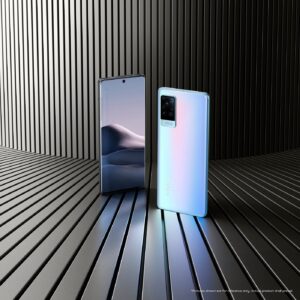 vivo X80 Series: Out with the Stunning Camera Features 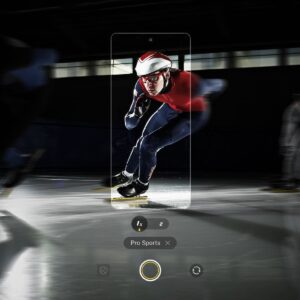 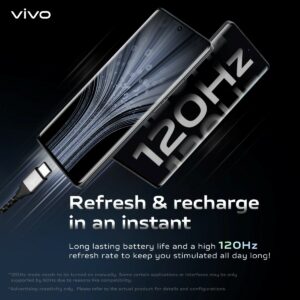 Why Do Smartphones Slow Down Over Time? 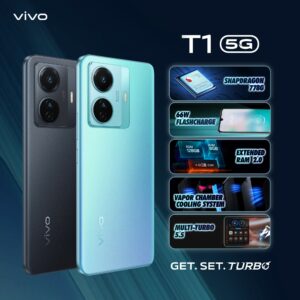